Introduction and Update to Aeris

Aeris is an exciting new endeavor by the Rhys Vineyards team that is focused on making wines from Italian grape varieties, including Nebbiolo and the little-known grapes of Mt. Etna, Carricante and Nerello Mascalese. For the last 10 years we have been hard at work on this project – finding the perfect sites, importing and planting grapevines never before grown in California and learning the best methods of growing these novel vines. We are incredibly excited to finally have outstanding examples of these grapes to share with our customers.

As a bit of background, Aeris wines are produced in both the Old World and New World from estate owned vineyards. Our Sicilian vineyards are located on the very best sites on the island’s massive volcano, Mt. Etna, while our California vineyard sits perched on a remote mountain top named Centennial Mountain, located in California’s coastal range. Over the next few years as our vineyards mature, our offerings of wine will slowly expand and starting in 2020 we will have one offering of California wines and one offering of Sicilian wines each year.

We are thrilled to offer our second wine from this project, the 2015 Aeris Etna Bianco Superiore. Like the 2014, it is produced from 80 year old Carricante vines grown at 2,500 feet in the town of Milo, found on the eastern slope of Sicily’s towering Mt. Etna volcano. The vines are planted at very high density in a black volcanic rock soil unique to Mt. Etna that the locals call ripiddu.

We firmly believe that Carricante is one of the world’s greatest white wine grapes and many wine writers agree:

At its best, Carricante produces age worthy white wines that exhibit intoxicating aromatics and complex rich fruit buttressed by outstanding acidity and intense minerality. Carricante is often difficult to judge when young as the complex aromatics require some time in the bottle in order to fully develop. Also, in order to experience Carricante’s unique charms, it is important that it not be blended with other white grapes. For this reason, there are only a handful of accurate Carricante bottlings in the world today.

While we know that some will try this for the novelty, we expect that many customers will find that this is a white wine they will enjoy with great frequency and, dare we say it, possibly even more than Chardonnay! 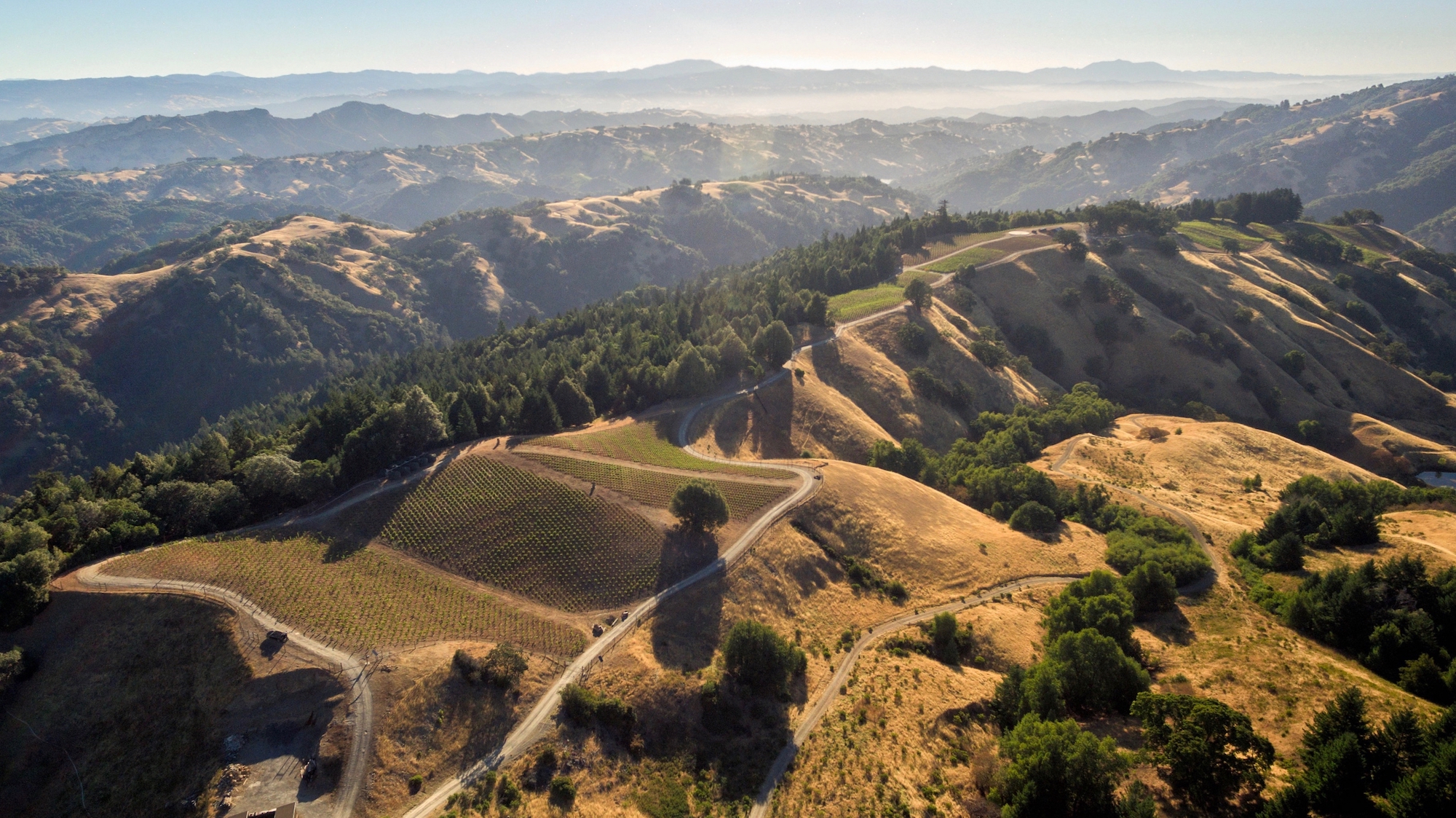 Since 2010, we have been developing our Centennial Mountain vineyard as the California home for Nebbiolo, Carricante and Nerello Mascalase. This site was chosen for its great rocky soils and a climate that is amazingly similar to Italy’s best vineyards for these grapes. Confirming our initial theories, these transported Italian grapevines are thriving and even their first wines exhibit the beautiful balance that only a perfect match of grape variety and site can produce.

We realize that it has taken a long time and we hope customers are not growing impatient, even though we certainly are! But we are also being very selective about of these first releases. We firmly believe the old adage “you only have one chance to make a first impression” so we’ve waited for outstanding examples of each variety before offering them to customers. Right now it is clear that the 2017 vintage produced exciting Nebbiolo and Carricante from Centennial Mountain while 2018 will be the first vintage we offer California’s first Nerello Mascalese.

While we only have a single offering in this release, more Aeris is on the way! Over the next 18 months, we will release the following wines:

2017 Aeris Centennial Mountain Nebbiolo – Slowly maturing in our large casks in the cave.

2017 Aeris Centennial Mountain Carricante – This first ever California-grown Carricante is in bottle and we are thrilled with it!

2017 Aeris Centennial Mountain Bianco – This 100% Carricante bottling is perfect for near term drinking.

2016 Aeris Centennial Mountain Rosso – This delicious every day red is a blend of Nerello Mascalese, Nebbiolo and Nerello Capuccio.

2016 Aeris Etna Bianco Superiore – The third release of this amazing wine from another terrific vintage on Mt Etna.

2016 Aeris Centenari Etna Rosso – Produced from our ancient 100 year old Nerello Mascalese vines grown in one of Etna’s best districts on the northern slope of the volcano! 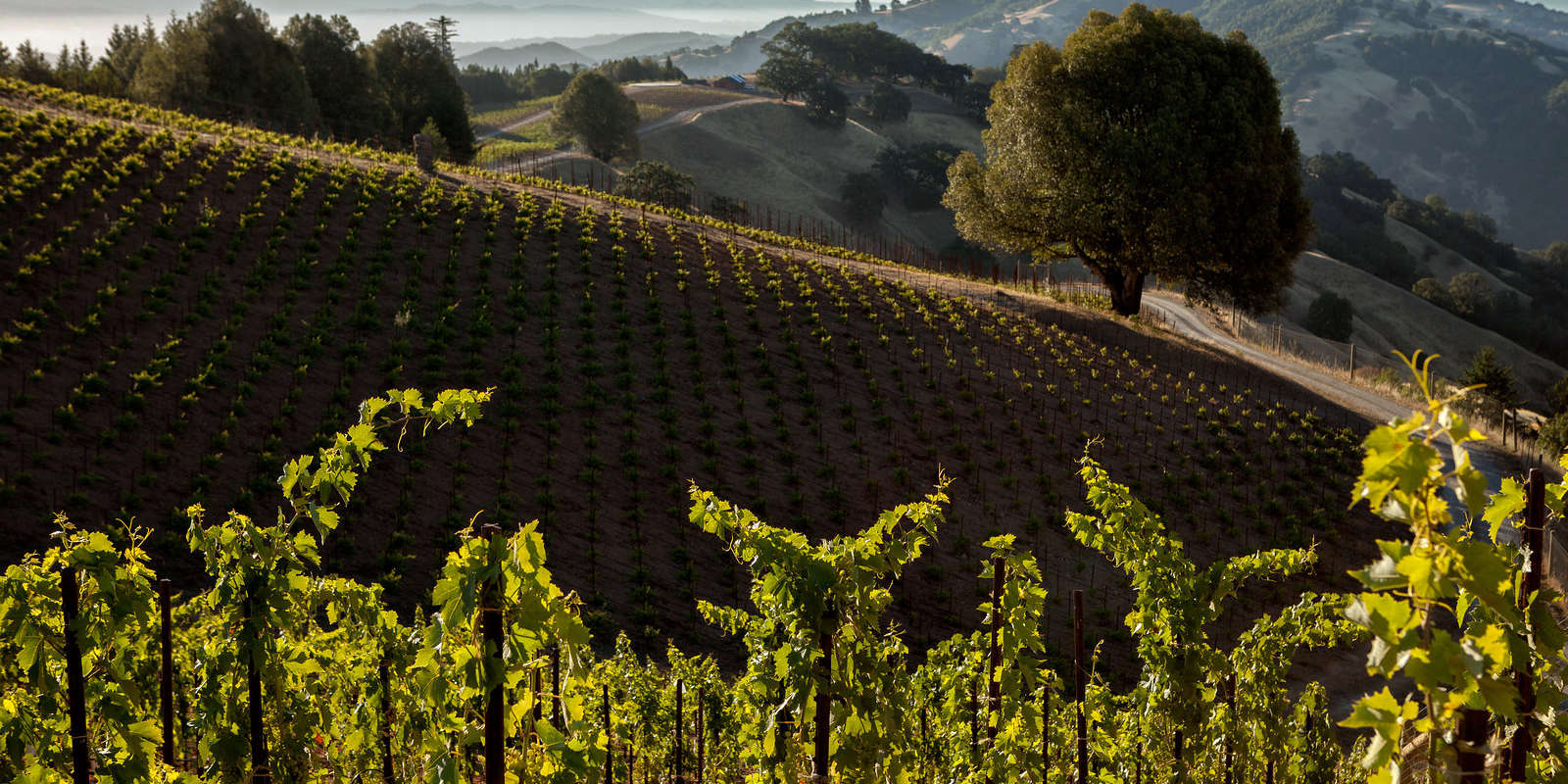